The headlines of the Spanish football night on July 15

Luka Modric has renewed his contract, Toni Kroos has made it clear he wants to retire at the Santiago Bernabeu and Casemiro is in his prime. Making your way through this three Real Madrid midfielder is going to be quite a task, but Marca has taken it upon himself to identify the players best suited to do so this year. 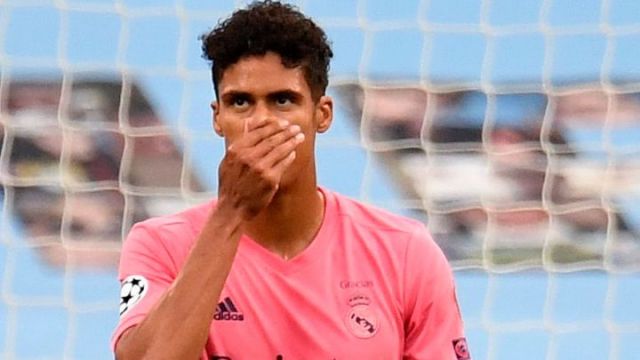 Raphael Varane’s departure from Real Madrid is getting closer by the day according to Diario AS. The stars are starting to line up and Varane, who is still on vacation, could leave the club in the coming days amid interest from Manchester United, which is accelerating his interest. 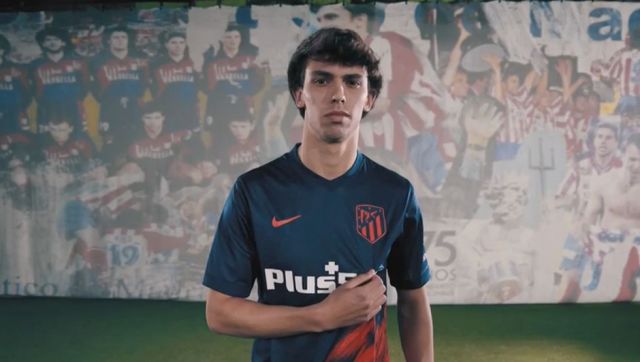 Barcelona are currently in negotiations with Atletico Madrid, discussing an exchange involving Antoine Griezmann and Saul. There was no white smoke according to Mundo Deportivo, and one possibility that arises at the table is that another player enters the deal; Joao Felix was mentioned.